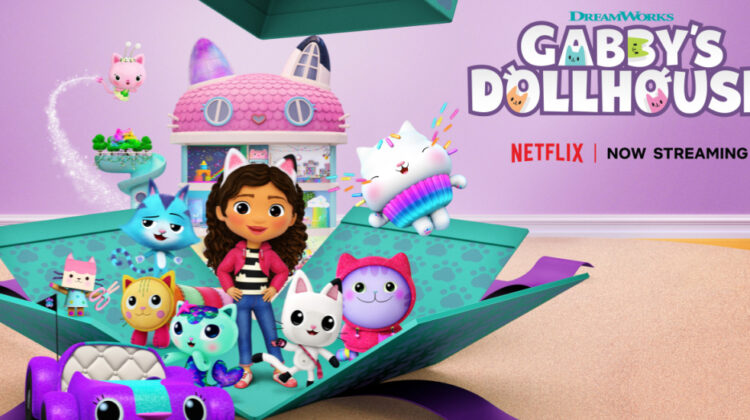 Watch and craft your way through season two with downloadable activity sheets from Gabby and Friends!

DreamWorks Gabby’s Dollhouse is back with more magical dollhouse deliveries! From celebrated preschool creators and executive producers, Traci Paige Johnson (Blue’s Clues) and Jennifer Twomey (Blue’s Clues), Gabby, Pandy Paws and all their kitty friends embark on new adventures with creative crafts, cozy sleepovers, fun movie nights and a cat-tastic party for a very special birthday kitty! Anything is possible inside the fantastical dollhouse where imperfection is celebrated and mistakes turn to growth as Gabby and the meow-crew play, learn and discover new experiences every day!

ABOUT DREAMWORKS ANIMATION:
DreamWorks Animation is one of the world’s leading producers of high-quality, animated family programming, reaching consumers in more than 190 countries. Creating a diverse array of original content in a variety of formats and delivering deep, fully immersive worlds served up with compelling characters, the prolific studio has garnered 27 Emmy® Awards since inception in 2013 and is home to such beloved series as Spirit Riding Free, She-Ra and the Princesses of Power, Archibald’s Next Big Thing, Kipo & the Age of Wonderbeasts, The Boss Baby: Back in Business, Kung Fu Panda: The Paws of Destiny, The Epic Tales of Captain Underpants, Dragons: Race to the Edge, All Hail King Julien, and the recently released Gabby’s Dollhouse and Go, Dog. Go!  DreamWorks is a division of the Universal Filmed Entertainment Group within NBCUniversal, a subsidiary of Comcast Corporation. 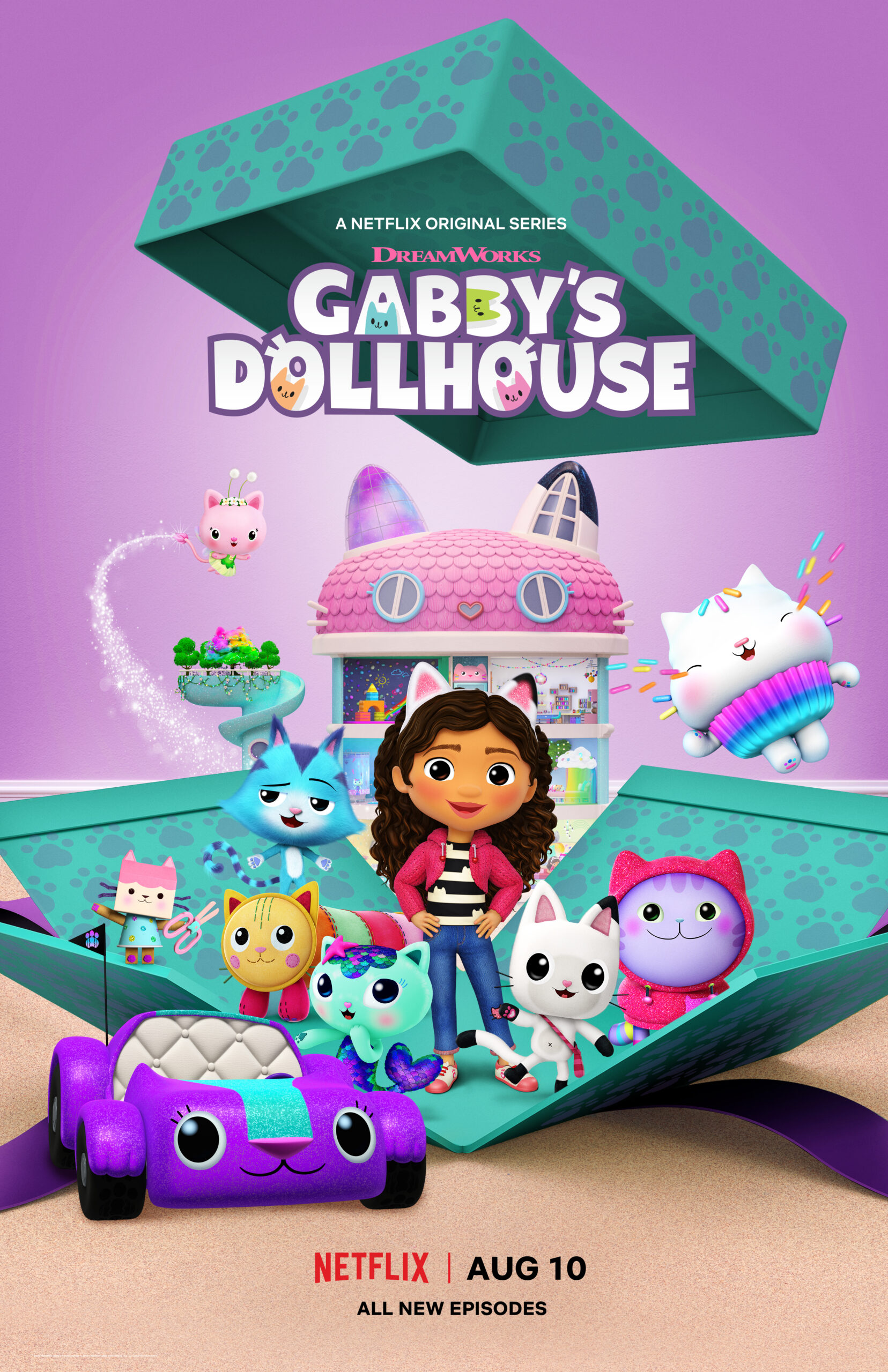 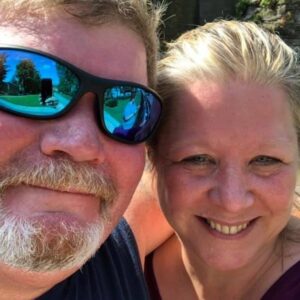